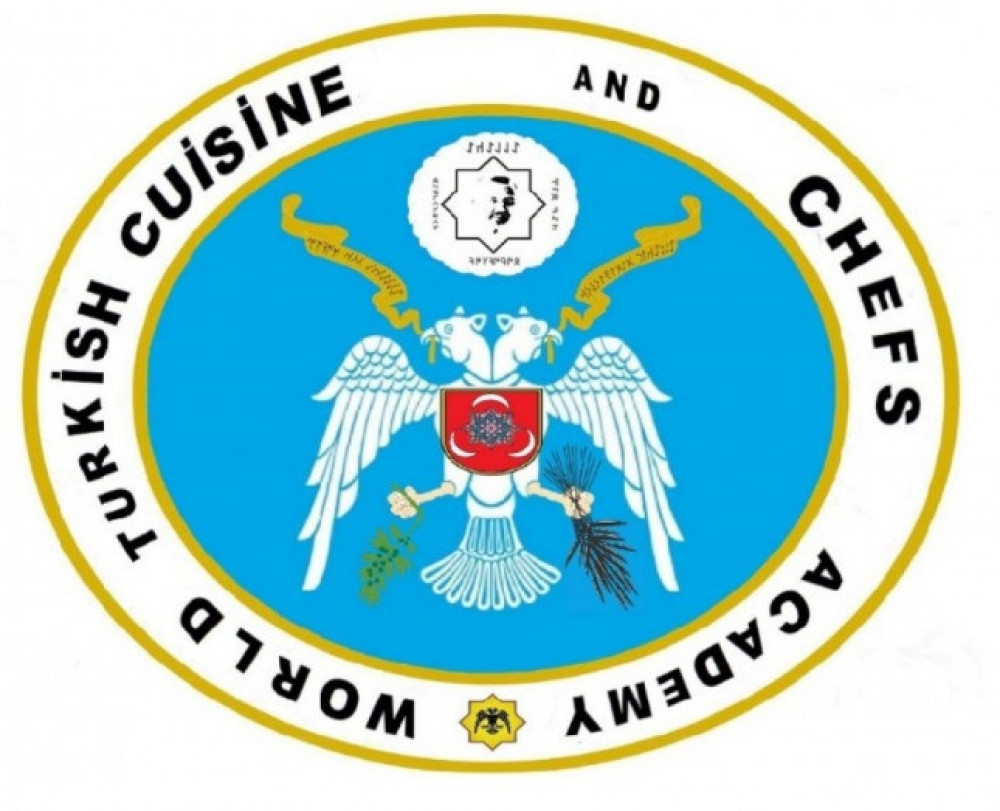 PLEASE GO TO THE BOTTOM FOR PDF FORMAT

Subject: CHRONOLOGY OF JANUARY 7-15, THE WEEK OF THE LEGENDARY CHEFS OF TURKISH CUISINE

İnfo: For full datas please go to the additional files section at the bottom and click on file.

Legal Warning: The use of all or some of the content on our site by malicious people for any purpose without the permission of the author is a crime within the object of international laws. Legal copyrights of all content and projects on our site belong to our institution within the object of relevant laws. Before taking any action that will constitute a crime, such as the theft of intellectual and artistic works; please carefully read the legal warnings section regarding these issues and the relevant international laws in the countries you are in. 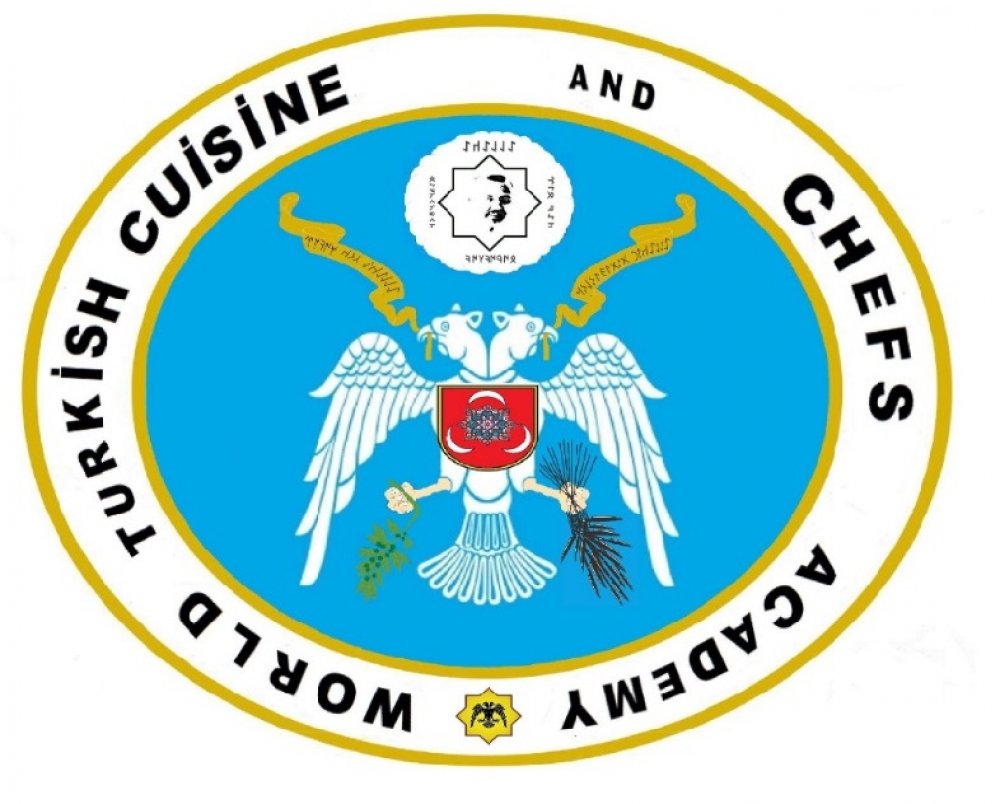 1-İnformation and announcement speech about our institution,

2-Washington D.C. speech he will make,

3- He will meet with colleagues to discuss some issues.

4- As part of the events, He will cook whole goat in a Greek Restaurant and present it to the guests. They will also present the different menus and dishes created for this event to American and foreign guests.

5-The content of the event will be a simple ceremony and photo shoots and some video shootings.

Starting from January 7, 2020 until January 15, Legend Chef Aydin Yilmaz and Legend Chef Zeki Gülyiyen, they will be remembered to as worthy of their names in Washington D.C. for the entire World.

Announced to the World with Respect: FRIDAY, DECEMBER 6, 2019 (WORLDWIDE ANNOUNCED FROM SOCIAL MEDIA)

7 JANUARY 2020: Turkish Cuisine Resurrection Movement was announced and announced to the world. The official website of TCRM, which has been closed to the public for many years, has been made available to the public. And in a part of the statement published on January 7, 2020, the following statements were included:

As we commemorate our legendary chefs every year during the week of January 7-January 15, as befits their name, we will openly invite the whole world to do this starting today. Today and every year throughout this week, our Leader Tolgahan Gülyiyen will cook and serve goats to our foreign guests. In addition, he will personally prepare various food presentations in honor of these legendary chefs. There will also be a simple ceremony. As the pictures on the relevant subjects reach us, we will share them with you by publishing them on our website and social media accounts.

On the occasion of the commemoration week of our legendary chefs, Lokmacı Baba Niyazi Dumlu will distribute lokma-donuts for Aydın Yılmaz and Zeki Gülyiyen over 1500 people in front of Eyüp Sultan Mosque in Istanbul.

JANUARY 15, 2020: A series of statements by our Founding President, Mr. Tolgahan Gülyiyen, has been published. In one part of this statement, he stated the following:

JANUARY 6, 2021: JANUARY 7-15 Week of Commemoration of Legendary Chefs of Turkish Cuisine 11th YEAR: We commemorate the legendary chefs of Turkish cuisine with respect, love and mercy.

Of course we remember very well the invitations and calls for a moment of silence made right after the tragic loss of one of our legendary chefs, the martyr Zeki Gülyiyen. They were made by some very well-known people in the sector and some sectoral media owners  In this context, our esteemed chef, Tolgahan Gülyiyen, will hold a one-minute silence in Washington D.C. for our martyred chef, Zeki Gülyiyen, alone, without calling or inviting anyone, on January 7, 2021 this year, as every year.

JANUARY 7, 2021: A Moment of Silence for Our Martyr Chief Zeki Gülyiyen

23 JANUARY 2021: GökTuğ-1071 specially designed chef's knife was presented as a gift to young Turkish chef Mert Diş, who applied to us with the meal he prepared on the occasion of the 7-15 January Commemoration Week of Legendary Chefs of Turkish Cuisine.

2) JANUARY 7, 2022: Statement of the Week of Commemoration of Legendary Chefs of Turkish Cuisine on January 7-15

7-15 January Turkish Cuisine's Legendary Chefs Memorial Week, which is the most important week of Turkish cuisine and Turkish cooks-chefs, intellectually and spiritually: In addition to the events held by the World Turkish Cuisine Academy together with TCRM, have made the explanations included in the content in English-Turkish from the past to the present and shared them with the world public on many domestic and foreign platforms. 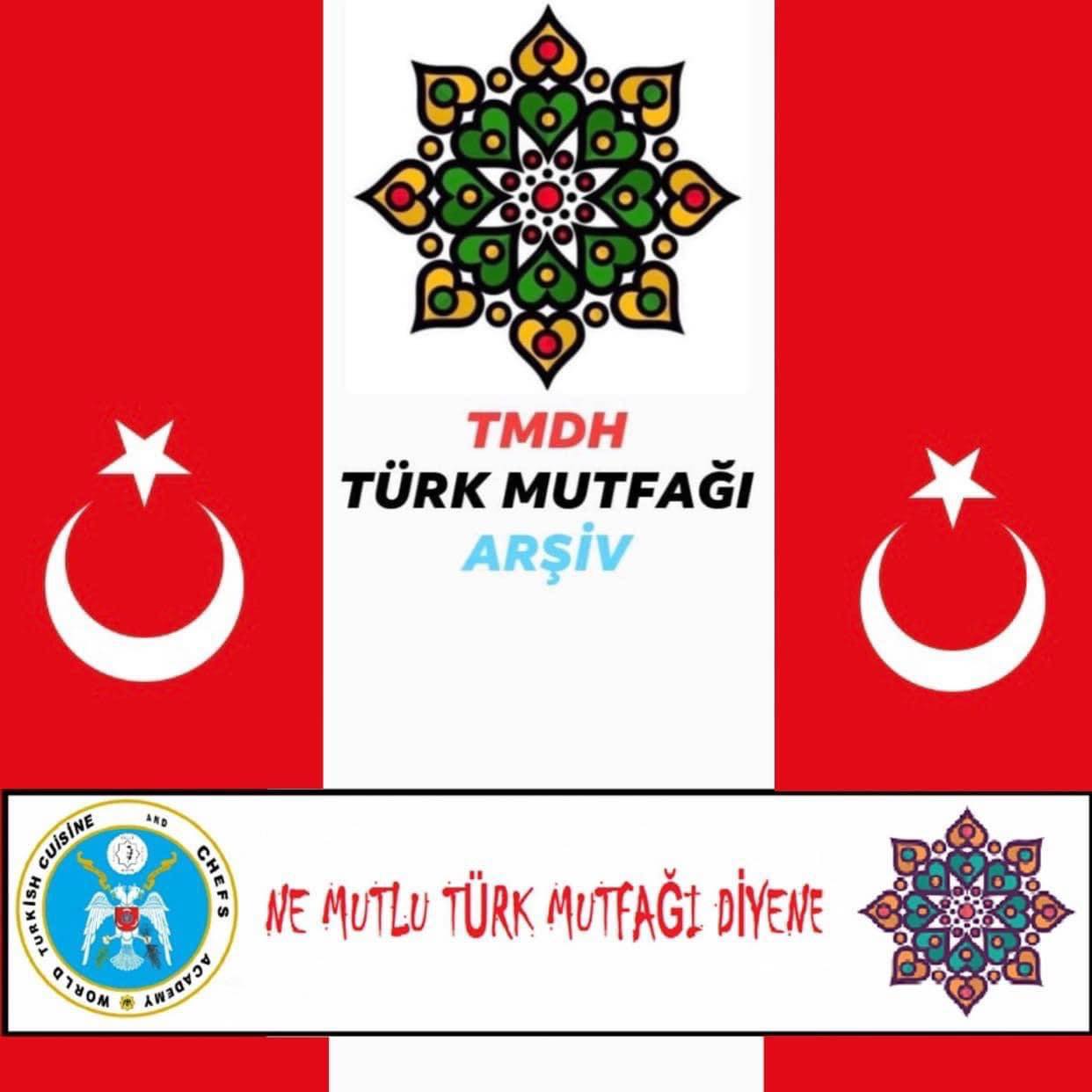